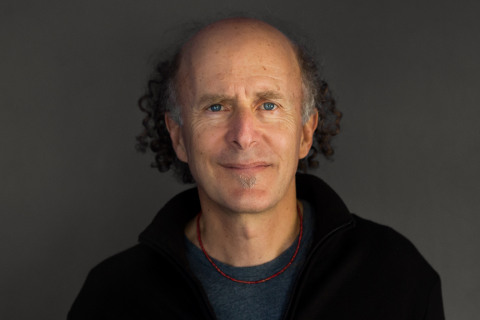 Bert Seager is an internationally recognized jazz performer and composer. His seventeen compact discs have won him unanimous critical acclaim from the New York Times, Keyboard Magazine, The Chicago Tribune, The Boston Globe and many other publications.

Bert’s compositions, improvisations and teaching reflect both an inward and outward-looking view of life and music. He plays a varied program of originals, jazz classics and spontaneous music: always striving for transparency – framing each song’s improvised narrative in a playful conversation.

Bert has performed and recorded with jazz numerous luminaries. He has toured with his band extensively both in the United States and internationally in China, Hungary, Bulgaria, Ecuador, Peru, Canada, Israel, Jordan, and Japan.

Bert is on the faculty of the New England Conservatory of Music, and has been a recipient of a National Endowment of the Arts grant for jazz.

He is also a three-time winner of an extended residency in music composition at MacDowell, the artists’ colony in Peterborough, New Hampshire.

He is a graduate of Haverford College and earned a masters degree from the New England Conservatory of Music in 1984.

Bert is an official Steinway artist