The Why is a chamber-jazz quartet featuring piano, cello, upright bass, and hand percussion. These instruments bring listeners into unexpected sonic landscapes not usually associated with improvised jazz. Combined in new ways with dance rhythms from many cultures, the music makes one wonder what Schubert would have sounded like had he lived in Peru and played odd meters, or if Ravel had lived in Ghana and had been able to improvise over chord changes. The joyful expression of this musical intimacy, the shimmering transparency of the sound, and the sense that these musicians are as much involved in listening as in playing makes for compelling and memorable performances.

Bert Seager, an American jazz pianist, composer, recording artist, and educator, is a member of the faculty at the New England Conservatory. Bert has led performances in international jazz festivals in Canada, Peru, Bulgaria, Jordan, Ecuador, Israel, and 15 times in Japan. As a composer, he is a three-time recipient of the prestigious MacDowell Colony fellowship, an artists residency program in Peterborough, New Hampshire. He has recorded 15 compact discs which have all been released internationally to critical acclaim. Cadence Magazine says Bert’s music is filled with “effervescent optimism.” And the Boston Globe wrote that his “kind of exuberance makes the jazz world go round.”

Cellist Catherine Bent, originally from London, was on the vanguard of crossover string players in New York in the 90’s, performing everywhere from Broadway shows to the Knitting Factory. Catherine also performs in Rio de Janeiro with the legendary choro group Época de Ouro. She is on the faculty of Berklee College of Music.

Hand percussionist, Brian O’Neill, uses an “organic drumset” of global instruments including cajons, frame drums, doumbek, exotic tambourines, and a variety of found sounds. His original drumming, inspired by Brazilian, Balkan, Klezmer, Jazz and Middle- Eastern styles of music, has him collaborating with many top performers. 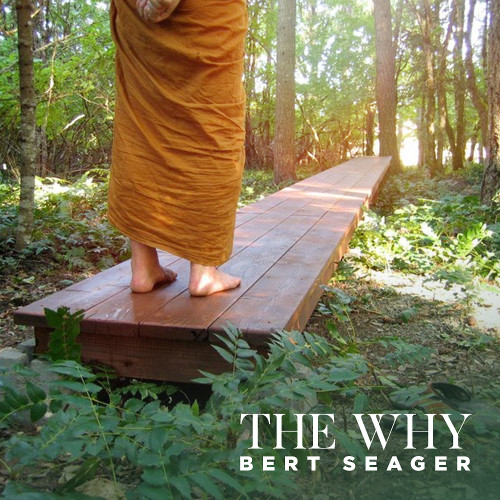