Playing in Peru and Ecuador 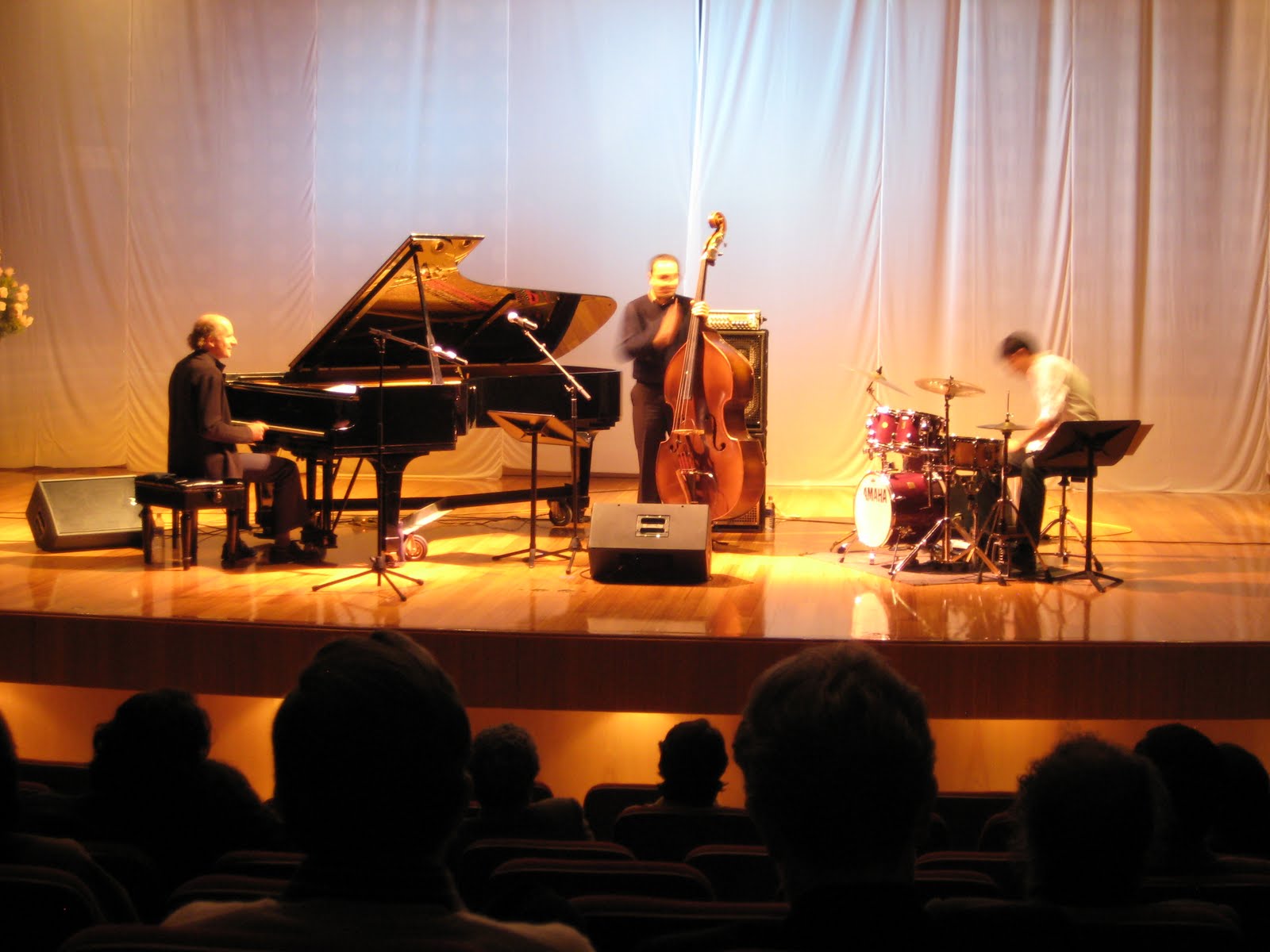 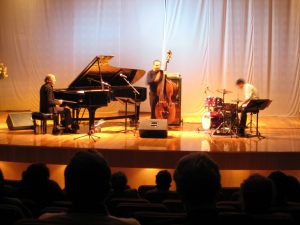 I have just returned from a concert tour of Lima, Peru and Quito, Ecuador, where our music was enthusiastically received. We were part of the third International Festival of Cajón Peruano sponsored by the Centro Cultural De España in Lima. We also had engagements in jazz clubs, schools, and in public parks. The United States Embassy in Peru also helped sponsor our tour and was very interested in the cross-pollination of our musical cultures. I went to Lima with my Peruvian colleagues, bassist Jorge Roeder, and drummer/percussionist Jorge Perez Albela. We also traveled with the amazing singer Sofia Rei Koutsovitis and with Eric Kurimski, a guitarist who has lived in Peru and studied the music there in depth.

Peru has a very strong and deep tradition of rhythms and dances arising from its African/slave heritage – much like the United States where blues and jazz developed indigenously from a similar heritage. The Peruvian slaves, whose drums were confiscated by their owners, kept drumming, first on fruit crates, and then, as they evolved into what became their national instrument, a wooden box called the cajón. They developed rhythms and dances found nowhere else on the planet.

Both US jazz, and Afro-Peruvian music starts with a four-beat measure and then divides each beat, into triplets. The North Americans feel the syncopated accents on the third triplet (right before the beat) – which gives jazz its familiar swing, while the Peruvians feel the up-beat on the second triplet. (right after the beat). This, in many ways, is a much more complicated rhythm which plays off of the ambiguity of hearing the music in “three” or in “four.” This is achieved by grouping the twelve sub-divisions in each measure (four triplets) as either six groups of two – or four groups of three. The four beat measure is also subdivided simultaneously into 16 subdivisions. All of which leads to an intuitive fluid and playful melding of three and four where feeling overrides math.

But what was incredible – besides the phenomenal musicianship, enormous energy and devotion of the Peruvian musicians – was the way they so often heard and played their music in this 12/8 way of feeling the time. I would hear musicians play traditional Peruvian songs or Gershwin tunes or Beatles songs – all within this rich rhythmic framework. There is no end to the exuberance and virtuosity of the Peruvian musicians.

I have always found that traveling in this way, in getting to hear, and meet, and play with musicians from other countries is of enormous value, in that it reminds me how important it is to put all of one’s heart into the music – every single time I sit down to play or practice.

Afro-Peruvian music is gaining wider recognition and larger audiences worldwide. If you are interested in hearing some samples you can click the following links of some of my favorite artists.