A Musical Life In Progress 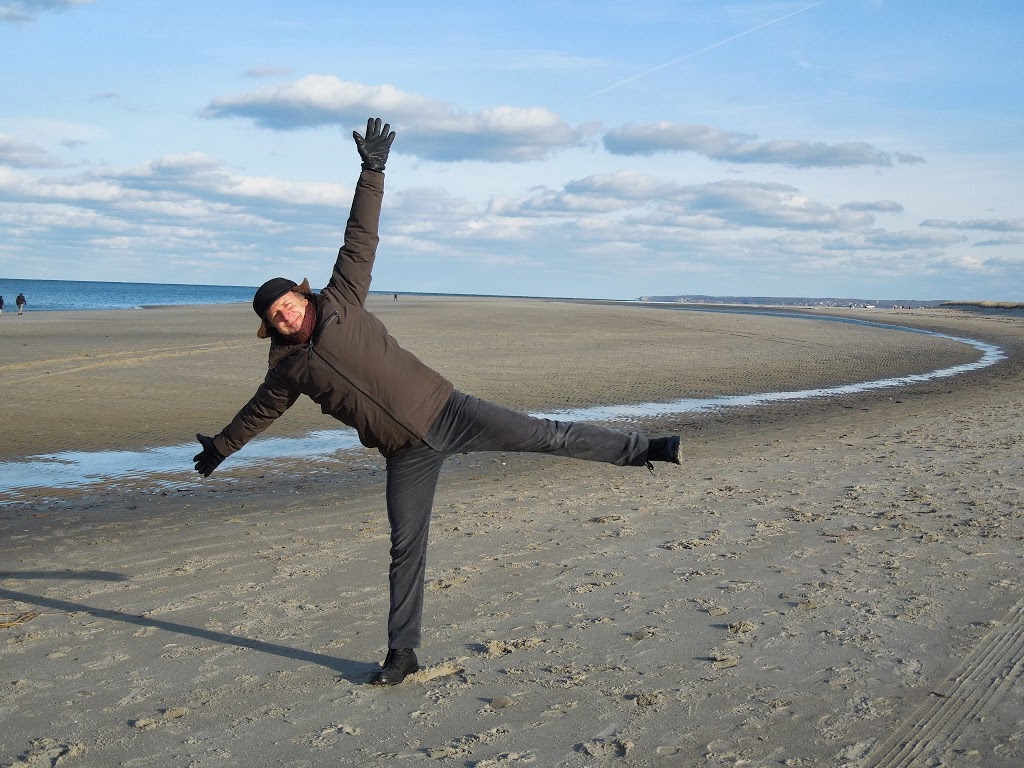 As we emerged from our three days of hibernation after the first combined nor-easter and intense cold snap of the season, we decided to go to see the movie “Inside Llewyn Davis.”  It is a terrific movie with real-life pacing about a musician on the folk scene in New York City in 1961.  The protagonist, played by Oscar Isaac, sings and plays the guitar beautifully and is a very convincing actor. But he is a deeply troubled young man whose career hasn’t taken off.  Without giving too much away, you come to see that a large part of his struggle is his attachment to his expectation that the world should reward him for his talent, his art.

One sees how his definition of success is poisoning his relationship to all other forms of work and to all the people around him.  Yet one still roots for this guy, and his friends extend themselves to him when he isn’t burning bridges.
It is not exactly like my career is super high-profile, and yet, as I am looking at my calendar, I see abundant riches in this new year’s schedule of gigs and teaching and recitals and auditions.  I have so much gratitude to be spending this life as a musician.  The music scene itself here in Boston is awash in good things to hear, good teachers to study from, excellent opportunities to play (if you make them) and world-class musicians to play with. One could go out every single night and hear great live music and not see the same group twice.  (Please do!)
This school break I’ve been working hard to keep the music fresh.  Deliciously spending this vacation practicing and writing new music for three of the many groups I will be playing with this season:
The Why – Catherine Bent on Cello, Sean Farias on bass, and Brian O’Neill on hand percussion.  Our group has been playing for a year now.   Catherine’s cello sound is so penetrating, the band’s music is flowing, transparent, lyrical, and we are having enormous fun with our original repertoire.
A new jazz quartet – Hery Paz on tenor saxophone, Andrew Schiller on bass, and Robin Baytas on drums.  These incredible students from the New England Conservatory are extraordinarily mature, forward-thinking, and soulful.  Hery Paz is from Cuba – definitely a musician to keep your eyes and ears on!  (Hear him first in Boston!)
Why Not – Rick DiMuzio on clarinet, Sean Farias on bass, and Brian O’Neill on hand percussion.  The timbre of the clarinet, its range, and Rick’s monstrous facility steer this band toward some of the jazz tunes I have written.  With only hand percussion we lack a drummer’s sticks on a ride cymbal, and that absence opens this music up to something new.
Our gigs are mostly in three places: At the Lily Pad in Inman Square, Cambridge, and at a new music room in Union Square called The Green Room.  These two small rooms are set up as listening rooms.  At both we ask/charge admission (donation) of $10.
We also play at a wonderful little Thai restaurant in Ipswich, north of Boston, called Thai Spice Kitchen.  We are going on two and a half years playing at this intimate spot (which turns into a listening room every single time we play).  There is no cover charge here – and there is excellent food and friendly service.  A nice gathering comes for this bi-weekly gig.  People have become friends as they have gotten to know each other over the years.  I love playing here.
Our circle of listening is made whole by the addition of you, our friends and fans, who come and experience our live performance as we are playing.  All of our songs include improvised music made in only that moment.
Here is an example of the abundance one’s life as a musician holds;  the chance to write songs and then hear them, made real in that fleeting moment, made infinitely richer and more meaningful as many ears lean into the sound.
?Perhaps the message of that movie we saw is that life also includes every moment, not just the musical ones.  And as I explore the question of “equal meaning,” seeing if we can see each moment as equally worth living, this practice morphs into the art of paying attention.  And very slowly I learn that simply being present and connecting with life as it is, is its own reward.
Gratitude makes staying with this work so much easier. The gratitude for all of you flows easiest of all.
bert