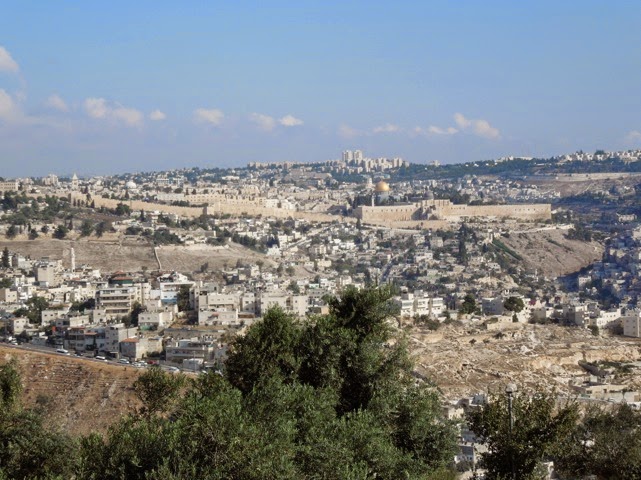 I am writing this while returning on the 12 hour flight from Ben Gurion airport in Tel Aviv, Israel to Newark, New Jersey and then finally to Boston. And like I often do when I am coming home from my annual trips to Japan, I thought I would send a letter with some of my observations about the trip my experiences.