Hope in the Dark 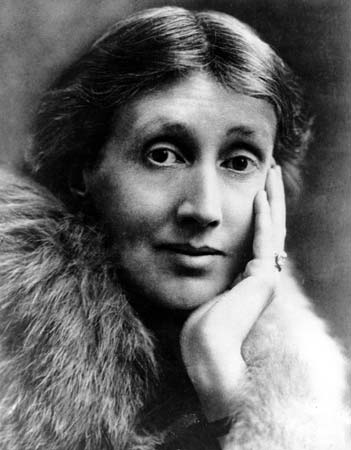 Many of us are closing out the year dressed in layers, staying warm and sheltered in our homes – as the temperatures stay below freezing for a record number of consecutive days.

Makes me feel a little like a tree or a perennial plant in the garden outside; pulling all the sap down to the core to concentrate its essence and life energy…..so that the next outward expression, flower or leaf has some consolidated life force behind it.

This natural rhythm gives one permission to relax into the slower pace of the post-holiday.  A welcome opportunity to recharge through quietude.

As we turn the calendar page together this evening I am thinking gratefully of you all.  You who support me through your attendance at my gigs or who support me just by reading these emails – how much we all mean to one another.  And how we each, as consciously as we can, do our part and do our best to create the world we live in.

Yesterday I heard the author Rebecca Solnit interviewed.  She read from the opening of her 2014 book “Hope in the Dark.”   This excerpt from her book reminds us that perspective, that what the Buddha called “wise view,” is such an essential part of how we move forward together.

Hope to see you at our gigs this next week – or in the following months.

First Wednesday of each month, January 3, for example. Lilypad Cambridge 7:30 to 9:00

First Thursday  of each month, January 4 for example. Spice Thai Kitchen Ipswich 7:00 to 9:00.

Looking into Darkness from Rebecca Solnit’s, “Hope in the Dark.”

“On January 18, 1915, six months into the First World War, as all Europe was convulsed by killing and dying, Virginia Woolf wrote in her journal, “The future is dark, which is on the whole, the best thing the future can be, I think.” Dark, she seems to be saying, as in inscrutable, not as in terrible. We often mistake the one for the other. Or we transform the future’s unknowability into something certain, the fulfillment of all our dread, the place beyond which there is no way forward. But again and again, far stranger things happen than the end of the world.

Who, two decades ago, could have imagined a world in which the Soviet Union had vanished and the Internet had arrived? Who then dreamed that the political prisoner Nelson Mandela would become president of a transformed South Africa? Who foresaw the resurgence of the indigenous world of which the Zapatista uprising in southern Mexico is only the most visible face? Who, four decades ago, could have conceived of the changed status of all who are nonwhite, nonmale, or nonstraight, the wide-open conversations about power, nature, economies, and ecologies?

There are times when it seems as though not only the future but the present is dark: few recognize what a radically transformed world we live in, one that has been transformed not only by such nightmares as global warming and global capital, but by dreams of freedom and of justice-and transformed by things we could not have dreamed of. We adjust to changes without measuring them, we forget how much the culture has changed. The US Supreme Court ruled in favor of gay rights on a grand scale last summer, a ruling inconceivable a few decades ago. What accretion of incremental, imperceptible changes made that possible, and how did they come about? And so we need to hope for the realization of our own dreams, but also to recognize a world that will remain wilder than our imaginations.”