The (de)Evolution of the Recording Business 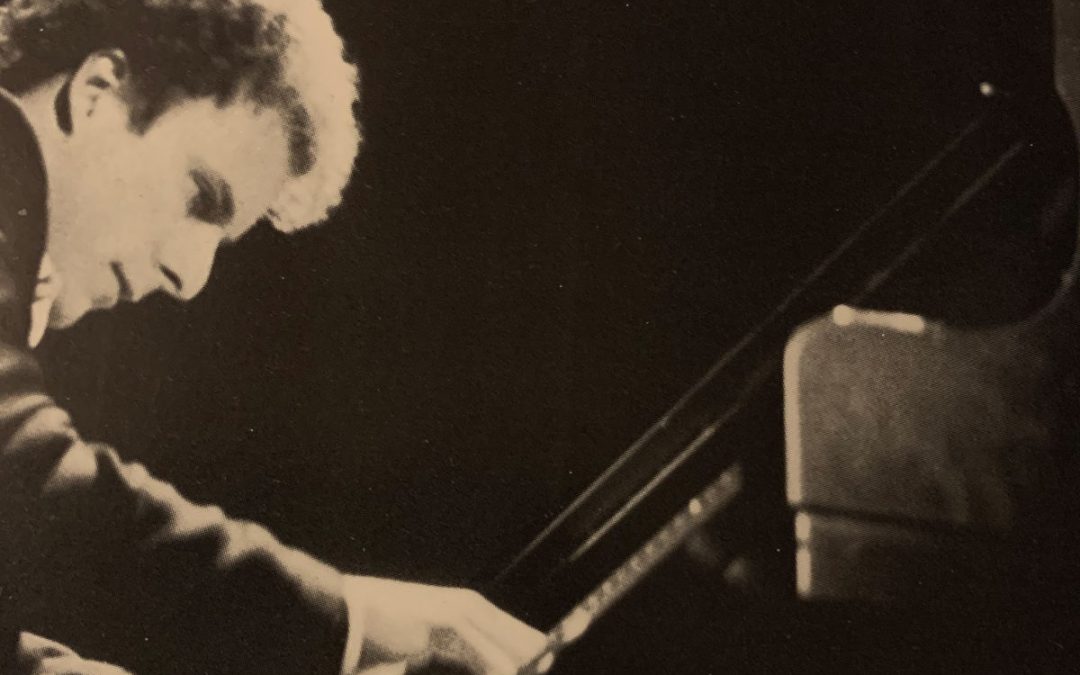 In 1985, when I was coming up as a young musician in Boston, I went to a local recording studio with “my” band to make my first record. I was able to sell the music to a jazz label, get a contract for a second record, and even a great review in the New York Times, which finally convinced my mother that my choosing to be a jazz musician might not have been such a bad career choice after all.

The next few records in the 1990’s were released on European labels and did not involve the renumeration of the first two. Record stores were already going out of business and by 2002 Tower Records had closed in Boston.

Studios were no longer recording on analog tape but on DAT “digital audio tape.” and fairly soon we were all recording directly to hard drive.

Of course we no longer had move heavy crates of vinyl albums with us when we moved – our record collections fit on our iPods. But we were still writing music, recording CDs every few years, using them to boost our careers, and selling them at shows and beginning to sell them on line through on-line distributors like CD Baby. It wasn’t long before iTunes sales showed up on earnings statements.

Just like the newspaper, magazine, and publishing industry, the ease of on-line content delivery took its toll on sales. And most musicians could no longer rely on recording sales revenue as part of what makes a livelihood. On-line streaming is now how most people get their music. Cars and computers no longer have CD drives built into them.

Surprisingly, the major digital distributors are not yet making money either. They have to pay out more money than they earn in ads and subscriptions. Even though they are only paying a half of a penny for each play to the recording artists! I would need to have over 200,000 “plays” to make $1000.

Manufacturing CDs no longer makes sense, even at the low price of 1000 copies for $1000. That is what this essay is about. It is a new era, and as sad as it makes me that I will no longer be making “beautiful objects” that you can hold in your hand – with liner notes, and photos, and cover art, it seems like it is time to turn this corner and begin releasing my albums in a digital-only format. The reviewers may still want hard copies so I will have to forego that aspect of my career. It is not exactly like I am “building my brand” at this stage anyway.

Now the good news. I am opening a “store” on my website where you will be able to buy my albums digitally for $5. Not only will the price and sound be better than what you get streaming from the main services, I will include a PDF with each album which will include an image of the album cover, information about who is playing, photos of the band, and liner notes. In other words I will do my best to make this as much like a real album as possible because these aspects of making the recording are still important and I don’t want them to disappear.

I will start by releasing Tetraptych, an album I made a year ago which did not originally come out under my name and so was harder to find. Later in February I’ll release a new live recording that the band made at the Lilypad in Boston in November. In April, I will release a trio recording I made of the group I toured in China with last year. After that I will begin re-releasing my entire discography; all 18 albums, including some not yet available on iTunes and Spotify.

I remain so grateful for your enduring support. I consider myself fortunate to be living this life as a composing, improvising, and performing musician AND to be living in a time when I am able to creatively take advantage of these new technologies.

I urge you to go to my “store”  and buy the album. The web commerce is secure, and the music feels very alive on this recording. I would not be surprised if the song “Distances” ended up on your playlist in heavy rotation.

Thank you so much,